Giovenzana’s devices which are able to integrate in the operation switchboard for lifts and escalators, realized in compliance with the strictest international norms and meeting the new norm EN81.20 and EN81.50, are used for the plant movement also near the switchboard, and through By-pass device of some safety systems in order to do the maintenance process.

The range is completed by: selectors/general switches from 32A to 125A, with hook on DIN runner from three to five poles, with direct inner control of the switchboard in order to section the plant for maintenance, sockets inside the switchboard fixed on DIN-EN 50022-35 runner. 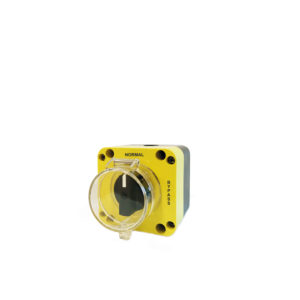 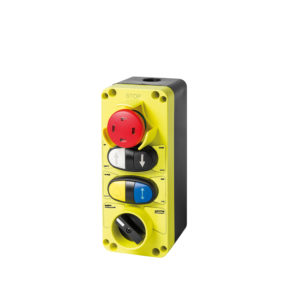 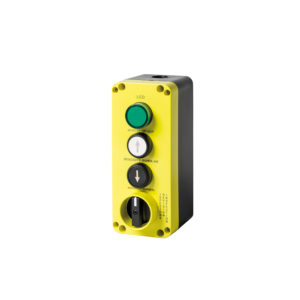 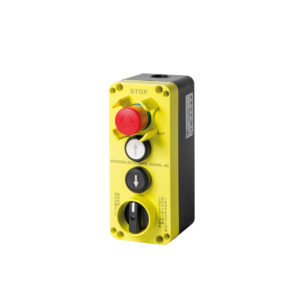 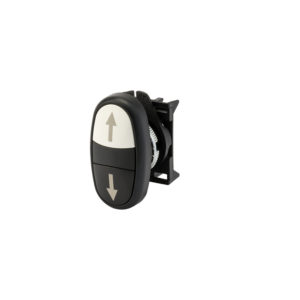 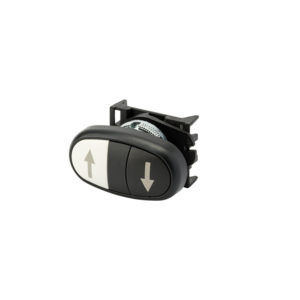 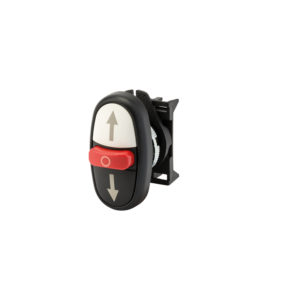 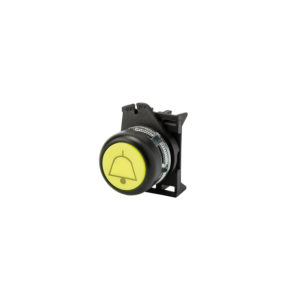 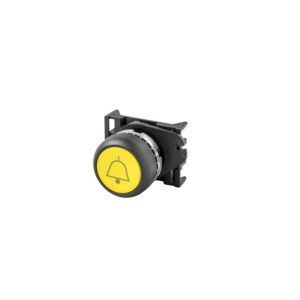 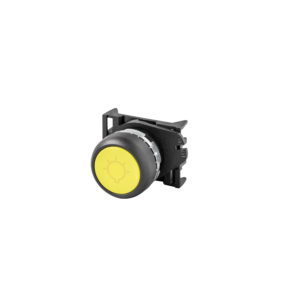 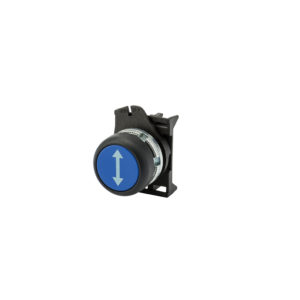 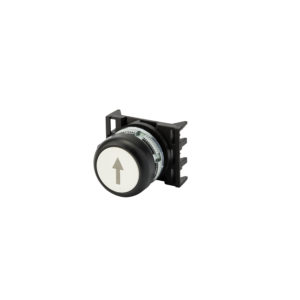 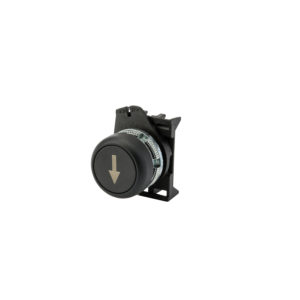 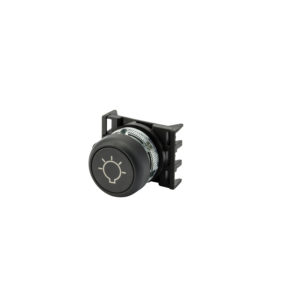 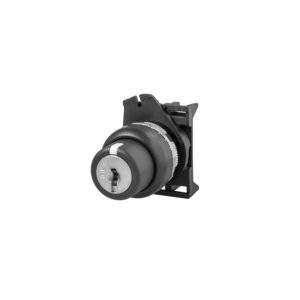 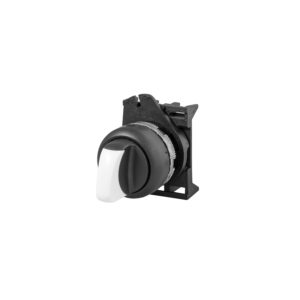 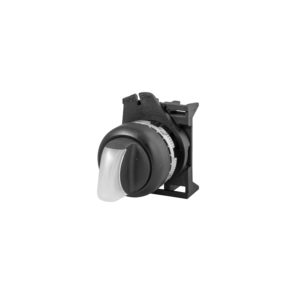 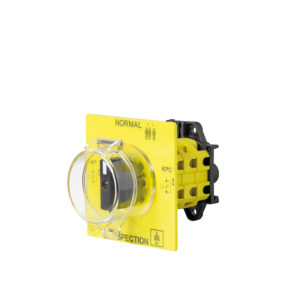 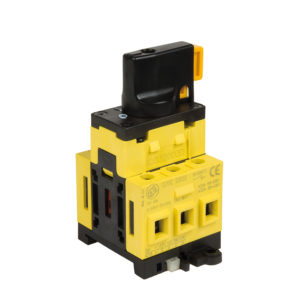 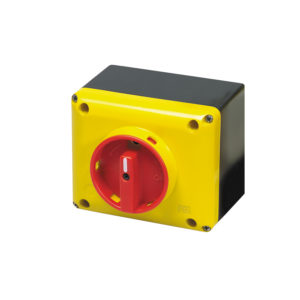 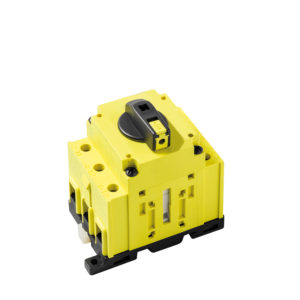 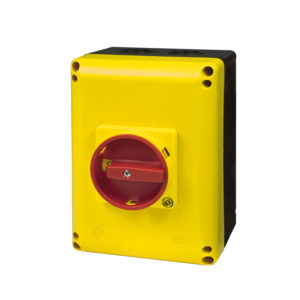 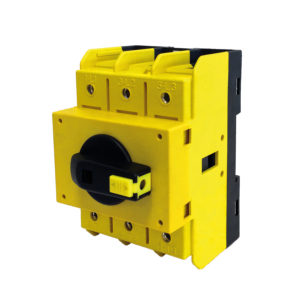 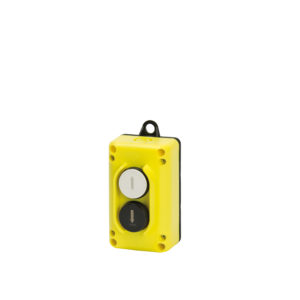 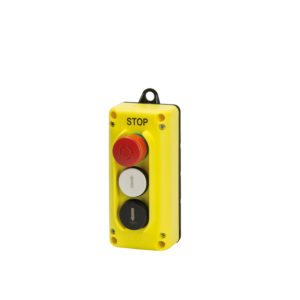