GM Series control units which are present in the pit compartment are characterized by single and multiple packagings, according to needs for reduced encumbrance or electric structure of the whole system requested by the customer.
Further news introduced by EN81.20 and EN81.50, supported for Giovenzana’s maintenance technician’s safety, (beyond the already present emergency and signal devices) is a second keyboard for the cabin control also in the bottom pit, and a new signal product (located under the cabin), acoustic and luminous, in order to draw the technician’s attention in case of the cabin to be moved by another technician.

The product range is made by the following typologies:

Everything is closed into an innovative device, a meeting point between design and functionality, which guarantees the highest quality and Giovenzana standard level. 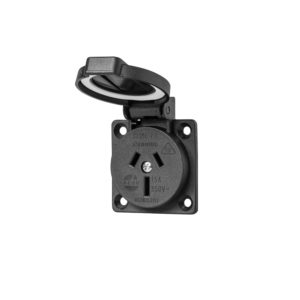 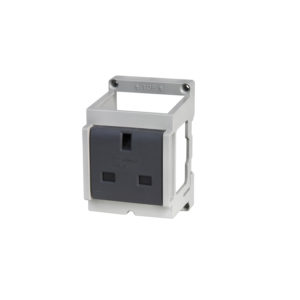 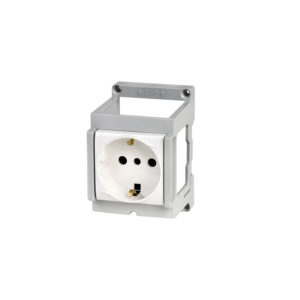 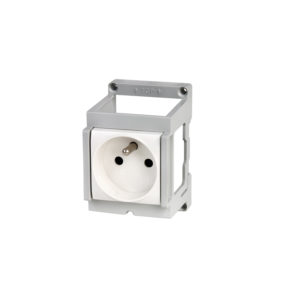 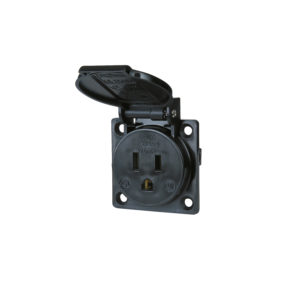 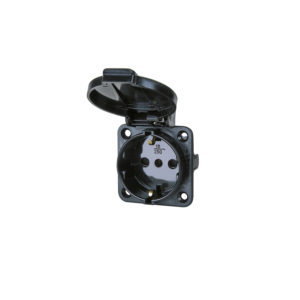 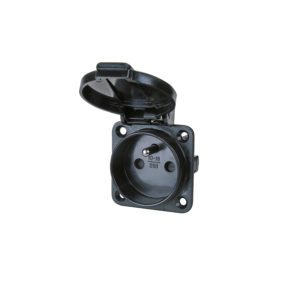 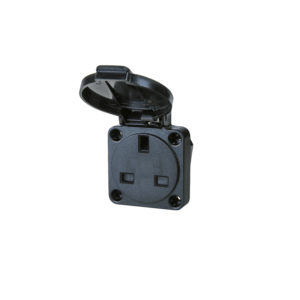 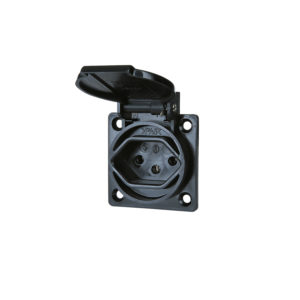 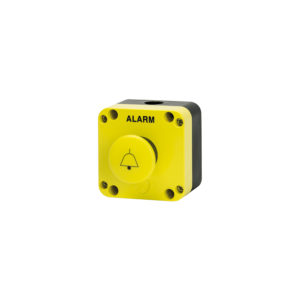 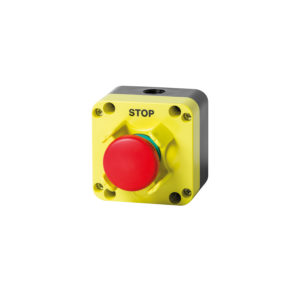 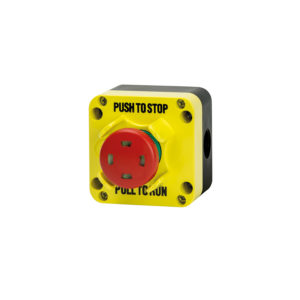 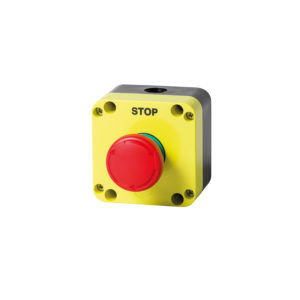 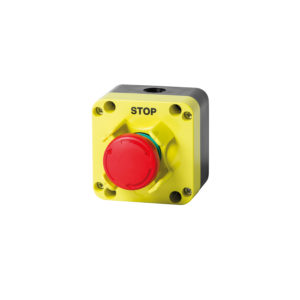 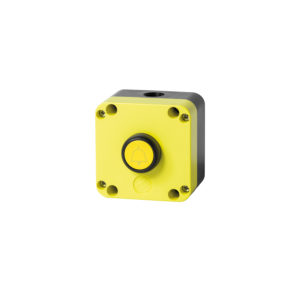 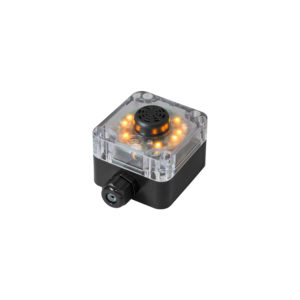 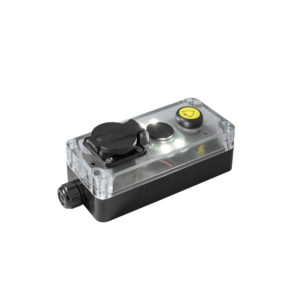 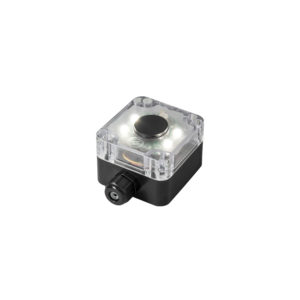 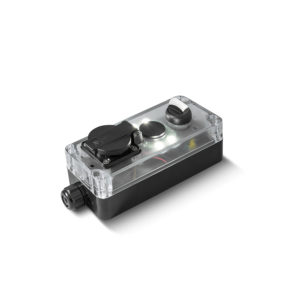 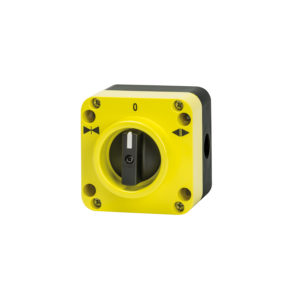 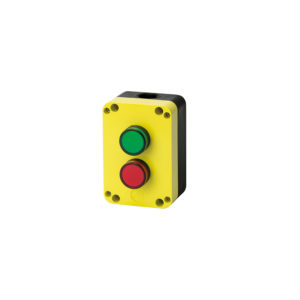 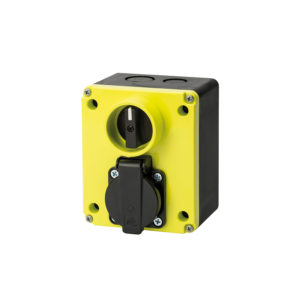 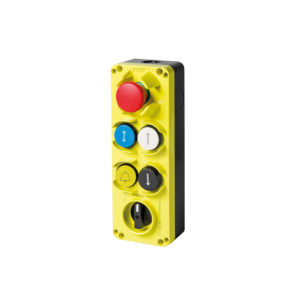 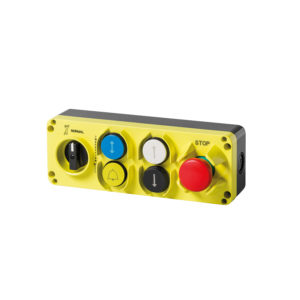 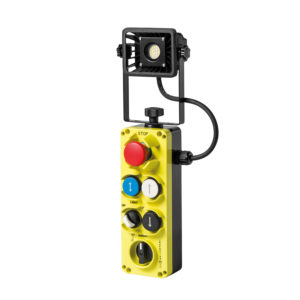 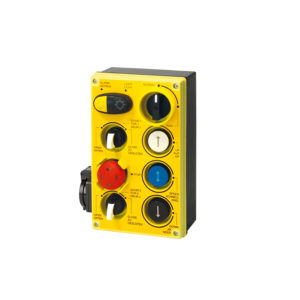 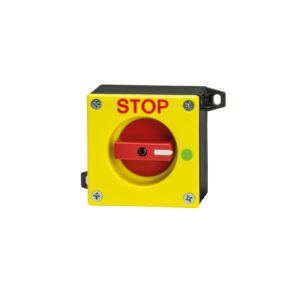 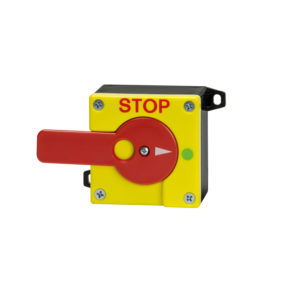